Cairo, a vibrant city with 5,000 years of history & culture, is the capital of Egypt and the largest city in the Arab world & Africa. Cairo is, of course, most famous thanks to the Pyramids and the Sphinx.

The Pyramids & Sphinx private tour $ 120
This private tour includes pick up from your hotel in Cairo of Giza by your private guide. With private transportation you will visit the Pyramids, Sphinx. More info

Situated along the Nile river, Cairo has ancient origins, located in the vicinity of the Pharaonic city of Memphis. The city started to take its present form in 641 AD, when the Arab general Amr Ibn Al-Ase conquered Egypt for Islam and founded a new capital called Al-Fustat (the Tent). Tradition has it that when Al-Ase set off to conquer Alexandria, he saw two doves nesting in his tent. Not wanting to disturb them, Al-Ase left the tent, which became the site of the new city in what is now Old Cairo (Coptic Cairo).

In 969 the Tunisian Fatimid dynasty captured the city and founded a new capital, Al-Qahira (The Victorious) just north of Al-Fustat. Al-Qahira gave the city its English name, Cairo, but the locals still call it Masr. Confusingly enough, Masr is also the Arabic name of the entire country of Egypt.

If you have an appetite for history, start off with a visit to Downtown Cairo. Take a tour at the Egyptian Museum, home to the world’s most extensive collection of pharaonic antiquities. Afterwards, head to Khan El-Khalili, a popular historic souk in old Islamic Cairo. Buy your souvenirs from small shops in narrow alleys that sell everything from semi-precious stones … 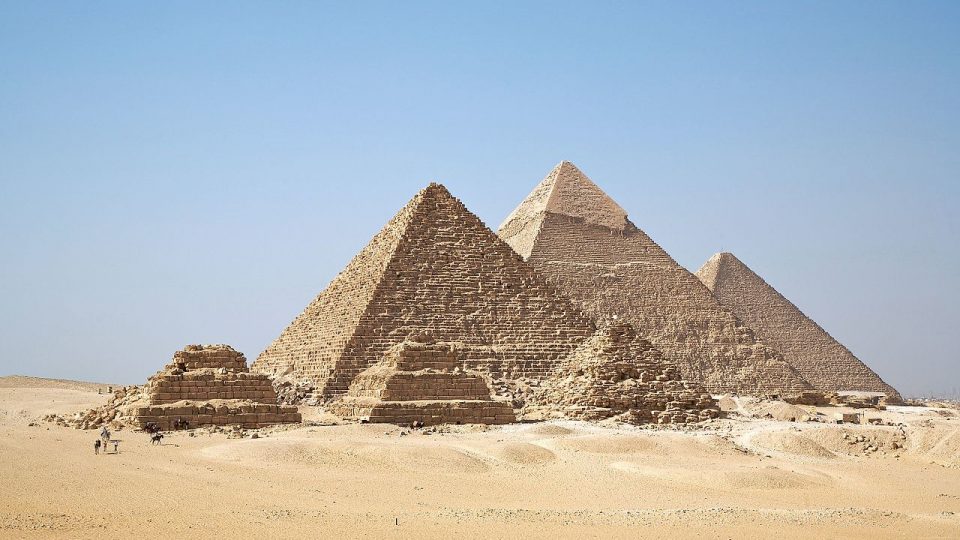