Ethiopia is a fascinating country in the Horn of Africa and the second-most populous nation on the African continent (after Nigeria). It's bordered by Eritrea to the north, Djibouti to the northeast, Somalia to the east, Kenya to the south, and Sudan and South Sudan to the west.

Ethiopia is the oldest independent country in Africa and the second-oldest official Christian nation in the world after Armenia. Ethiopia is also the place for the first Hijra (615 AD) in Islamic history where the Christian king of Ethiopia accepted Muslim refugees from Mecca sent by the prophet Mohamed.

Ethiopia is one of the oldest countries in the world. In the long and disturbed history of the African continent, Ethiopia remains the only country which has never been colonised (except for a brief occupation by Italy during World War II). Ethiopia was a founding member of the AU and is home to the African Union’s headquarters. The Old Testament of the Bible records the Queen of Sheba’s visit to Jerusalem.

In fact, historians believe that Ethiopia may well be the beginning of mankind. The fossils of the oldest once-living humans or “Lucy” were discovered in the the northern section of Ethiopia. The remains of the fossil are said to be 3.5 million years old.

After a long and difficult period under self-declared communist rulers, the country is now back on its feet. The long history assures that there are many historic sites in the country. The natural beauty, with high mountains, lakes, waterfalls as well as arid deserts are among the natural attractions of Ethiopia.

Highlights in Ethiopia include the towns of Axum, Gondar, Harar, as well as the rock churches of Lalibela and Gheralta. Spectacular outdoor activities are rafting on the Omo River. And several national Parks offer gold opportunities for multi-day hiking in spectacular landscape, partly with good chances to spot wildlife animals. The Danakil Depression is one of few places worldwide where one can descent to an active vulcano’s lava flow.

History It has long been an intersection between the civilizations of North Africa, the Middle East and Sub-Saharan Africa. Ethiopia was never colonized, maintaining it’s independence during the “scramble for Africa” until the Italian military occupation which was achieved through the use of mustard gas, Italian and colonial manpower, and superior firepower. During this period, the Italians merged the country … 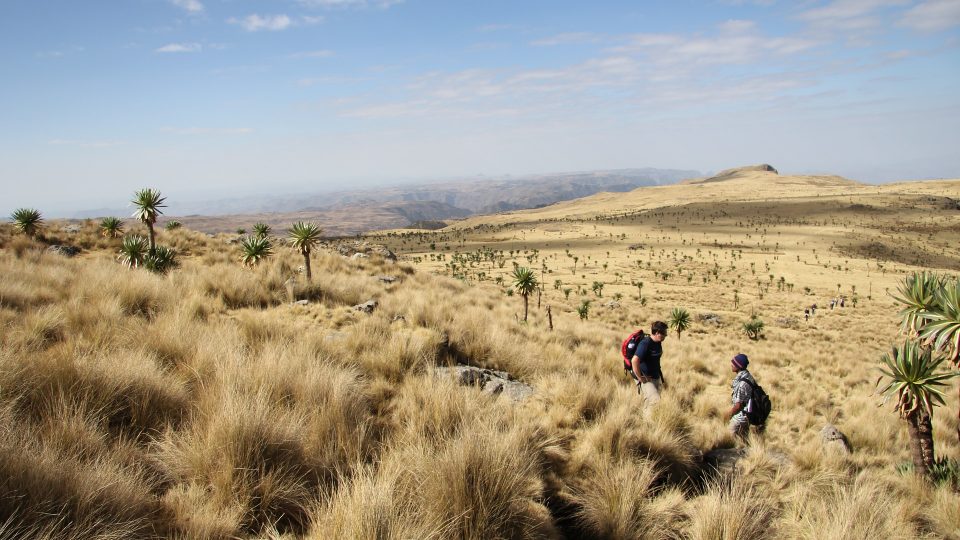