Capital of Argentina, Buenos Aires is an excellent destination that combines the best of the European and Latin American culture.

Argentina is more than Tango, Dulce de Leche, football and meat.It’s the result of the meeting (and sometimes the crash) between different cultures and this is reflected in each corner of Buenos Aires.

If you are a fan of walking in green open spaces and parks in big cities like Buenos Aires, be sure not to miss a promenade in Palermo, a beautiful area in the northern part of the city. Here you will find not only open spaces to walk in but also a large lake where you can rent paddle boats and an huge flower garden that is free to enter! Although the Japanese and the botanical gardens and the surroundings are very nice, they are also very noisy as several major roads traverse the area. For a quiet, shady walk or jog head to the golf course north of the railway tracks.

Another great place to walk along and experience Argentine street life is El Puerto de Buenos Aires. Its personality however is quite contrasting during the day and during the night.

La Boca has the Caminito pedestrian street with arts and crafts. There is also a river cruise you can take from there where you can see a huge picturesque metal structure across the river. You can try and catch a rowboat to Avellaneda on the other side of the water for 0.50 pesos, but you will have to try your luck as the rower may not allow you on citing that it’s dangerous. La Boca is famous for Tango and you can often catch glimpses of Tango dancers practicing in the streets. If you fancy having a picture taking with a tango dancer you can but expect to pay a small fee. In addition to tango, La Boca is famous for its football, and you can take a tour of the La Bombonera Stadium where the buildings are painted in bright colors.

The prices for almost everything in La Boca tend to be 2 to 3 times higher compared to the rest of the city. It’s very touristy since it is an enjoyable place with some authentic Argentine sights. La Boca is probably best to be enjoyed during the day when the streets are crowded and there are other tourists around, it is generally advised to be avoided at night.

The Cementerio de la Recoleta: This is where all the rich families in Buenos Aires have their final resting places. Expect to see big ornate tombs. Be sure to visit the tomb of Eva Perón, the daughter of an aristocrat and beloved First Lady who, despite having the most visited tomb in the cemetery, is considered by many to be too close toward the people for eternal interment in Recoleta.

The Palermo Viejo district: This is a trendy neighborhood with charming cobblestone streets, bookstores, bars, and boutiques; definitely better than the touristic San Telmo area for a nighttime excursion. The Palermo station, on D line, is the closest metro stop.

San Telmo: Best visited on Sundays when tourists and locals alike flood in to attend the weekly street fair and flea market. Be watchful for good deals, and bring in your own water, as it’s quite expensive here. On Sunday nights, there is a tango performance in the lovely plaza, which is specifically for tourists. (Visit an underground tango club for the most amateur experience. If there is advertising, or disco ball, then it’s not an amateur)

The city is geographically contained inside the province of Buenos Aires, but it is politically autonomous. The city extends on a plain covering 19.4 km (12 mi) from north to south and 17.9 km (11 mi) from east to west. Approximately three million people live in the City of Buenos Aires (the Federal Capital of Argentina with 202 km² [78.3 …

City Tourism App Brush up on your Spanish while you’re in the city and download the new BA tourism app, available on IOS and Android. Download the application. BA Cómo llego? (How do I get there?) This interactive online map will help you get from A to B in the city, whether on public transport, by car or on foot. … 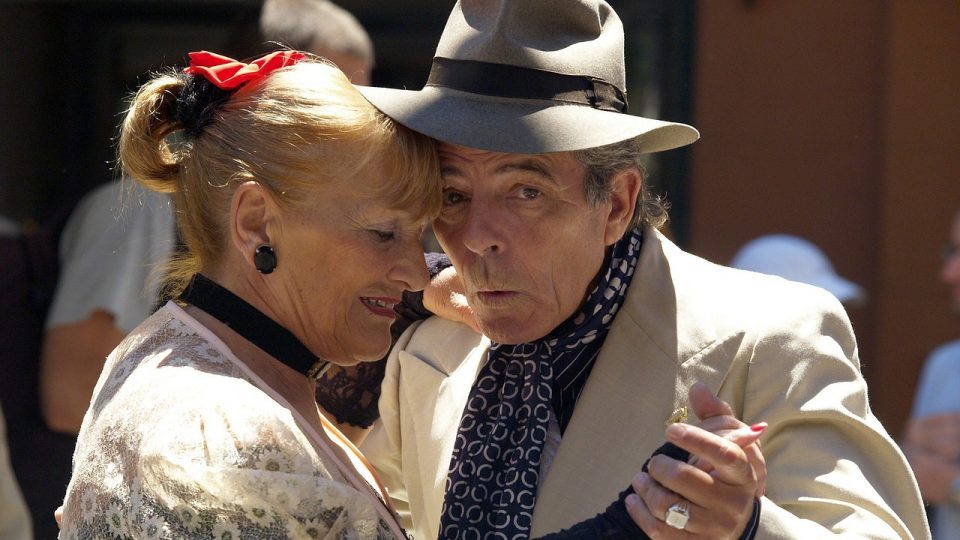