Cape Town is the second largest city in South Africa and is the capital of the Western Cape Province, as well as being the legislative capital of South Africa (the Houses of Parliament are here).

For thousands of years, Cape Town was inhabited by the Strandloper (ancestors of Kalahari Bushmen). Cape Town’s European history began in 1652, when Jan van Riebeeck established a trading post there on behalf of the VOC (Dutch East Indies Company).

The first European settlers were mainly Dutch, with some French Huguenots that had to flee from religious persecution in their home country. The first settlers soon explored the adjacent hinterland and founded the cities of Stellenbosch and Paarl in today’s Cape Winelands. The Voortrekkers (Pioneers of European descent) started from here to explore and settle the rest of South Africa.

Today Cape Town is the legislative capital of South Africa. It is a world-class cosmopolitan city with numerous sites of historical significance, and a lively night-life, as well as a large gay community.

Almost everything is possible in Cape Town, from a nice guided city tour through an adrenaline kick in an old fighter jet. The easiest way to get an overview on things to do, nice restaurants, clubs, tours etc is to walk into one of the visitors’ centers which can be found in several areas. (V&A Waterfront, City Bowl, Green Point … 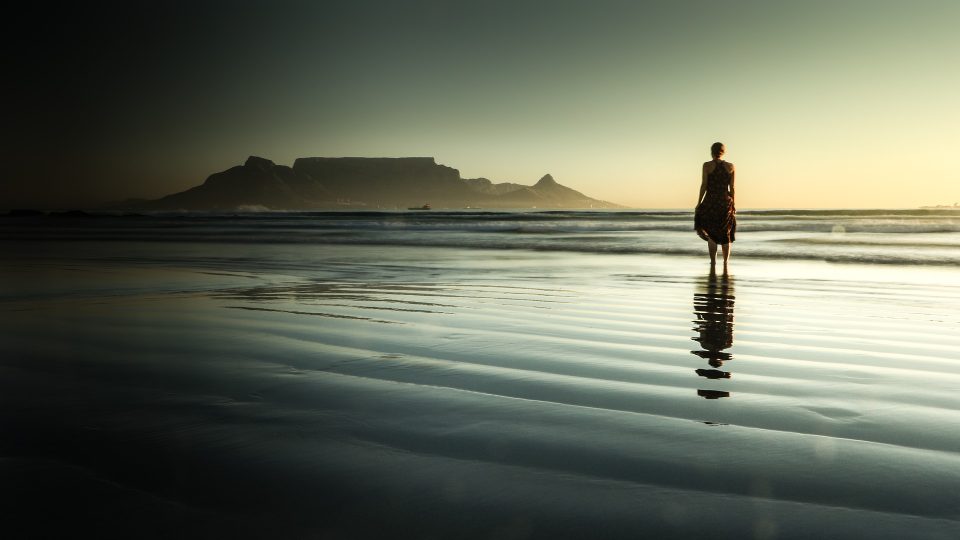