Did you know Dublin or “Dubh Linn” is an Old Irish Gaelic phrase that translates to “Black Pool”.

Dublin is divided by the River Liffey. On the north side of the Liffey is O’Connell Street–the main thoroughfare, which is intersected by numerous shopping streets, including Henry Street and Talbot Street. On the south side are St. Stephen’s Green, Grafton Street, Trinity College, Christ Church, St. Patrick’s Cathedrals, and many other attractions.

Although some of Dublin’s finest Georgian architecture was demolished in the mid-20th century, a remarkable amount remains. They were a reminder of the past British imperialism and were pulled without regard to their beauty and architectural significance. They were replaced with modernist or pastiche office blocks, St. Stephen’s Green (Dublin 2) being a prime example. Thankfully, attitudes have changed significantly, and Dubliners are now rightly proud of their impressive buildings from all eras 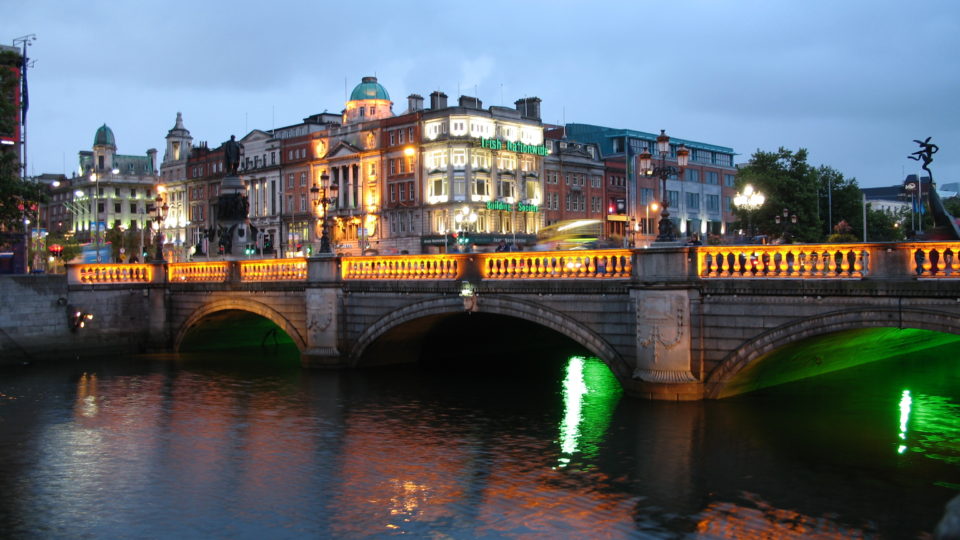