With 2.8 million people, Jamaica is the third most populous Anglophone country in the Americas, after the United States and Canada. It remains a Commonwealth realm with Queen Elizabeth II as Head of State

Jamaica has a large population of Chinese and East Indians. Sizable numbers of Whites and Mulattoes, and persons of Syrian/Lebanese descent, many of which have intermixed throughout the generations. Individuals on the island seldom belong to one racial group as mixed-race Jamaicans are the second largest racial group; the genetic roots of many people can be traced to origins that are not necessarily physically apparent. Christianity is the major religion in the island.

The Arawak and Taino indigenous people originating from South America settled on the island between 4000 and 1000BC.

Jamaica was inhabited by Arawak Indians when Columbus explored it in 1494 and named it St. Iago. It remained under Spanish rule until 1655, when it became a British possession. Buccaneers operated from Port Royal, also the capital, until it fell into the sea in an earthquake in 1692. During its first 200 years of British rule, Jamaica became one of the world’s leading sugar-exporting, slave-dependent nations. After the abolition of the slave trade in 1807, the British imported Indian and Chinese workers as indentured servants to supplement the labour pool. Descendants of indentured servants of Asian and Chinese origin continue to reside in Jamaica today.

By the beginning of the 19th century, Jamaica’s heavy reliance on slavery resulted in blacks (Africans) outnumbering whites (Europeans) by a ratio of almost 20 to 1. Even though England had outlawed the importation of slaves, some were still smuggled into the colonies.

In the 1800s, the British established a number of botanical gardens. These included the Castleton Garden, set up in 1862 to replace the Bath Garden (created in 1779) which was subject to flooding. Bath Garden was the site for planting breadfruit brought to Jamaica from the Pacific by Captain William Bligh. Other gardens were the Cinchona Plantation founded in 1868 and the Hope Garden founded in 1874. In 1872, Kingston became the island’s capital.

Jamaica slowly gained increasing independence from the United Kingdom and in 1958, it became a province in the Federation of the West Indies before attaining full independence by leaving the federation in 1962.

Jamaica’s plant life has changed considerably over the centuries. When the Spanish came here in 1494- except for small agricultural clearings- the country was deeply forested, but the European settlers cut down the great timber trees for building purposes and cleared the plains, savannahs, and mountain slopes for cultivation. Many new plants were introduced including sugarcane, bananas, and citrus trees. … 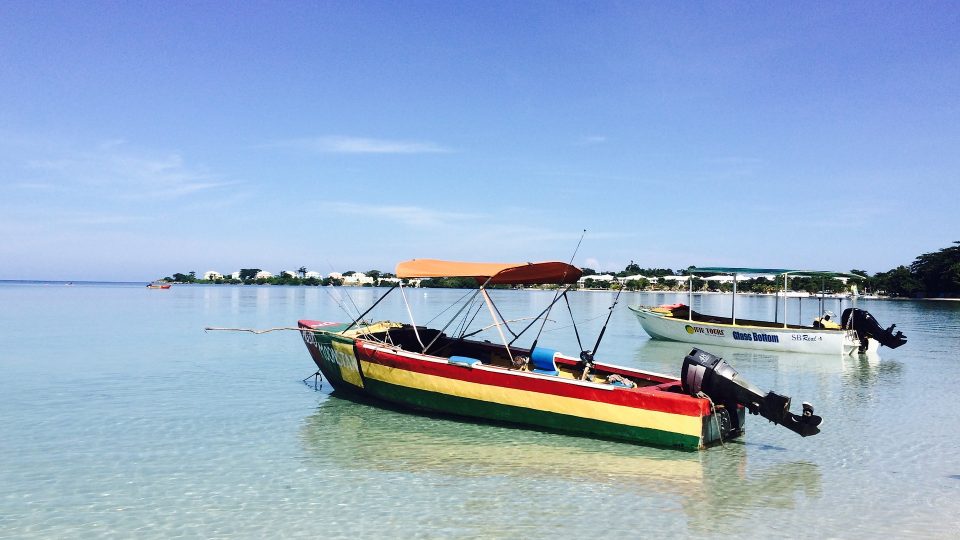