Moscow is supposed to be something impressive and it really is. It's a totally insane city full of raw and chaotic energy, concentrating 80% of the country's money and 10% of its population. Moscow is uncomfortable and charming, filthy rich and desperately poor, fast-paced and lazy, trendy and kitschy – all at the same time.

Moscow is Russia’s largest city with a population estimated from 12 – 13 million. It is also Europe’s largest city and when you visit Moscow, you can feel it. The layout and architecture of the city is eclectic, ranging from crooked, ancient streets and alleyways to wide, bustling boulevards, from medieval churches to Stalin skyscrapers and to modern, glass buildings towering over everything and of course in the center of it all is the Kremlin and the magnificent Red Square.

Moscow is home to a fantastic, efficient and very beautiful metro system – each station having its own special design. In fact, Express to Russia’s Moscow metro tours and excursions are some of the most popular Moscow tourism attractions..

Moscow was the capital of the former Soviet Union and signs of its previous life are very visible even now. Yet, there’s more to Russia and its capital than just memories of the USSR. Architectural gems from the time of the Russian Empire are still dotted throughout Moscow, whilst signs of modern Tsars (or at least people with similar levels … 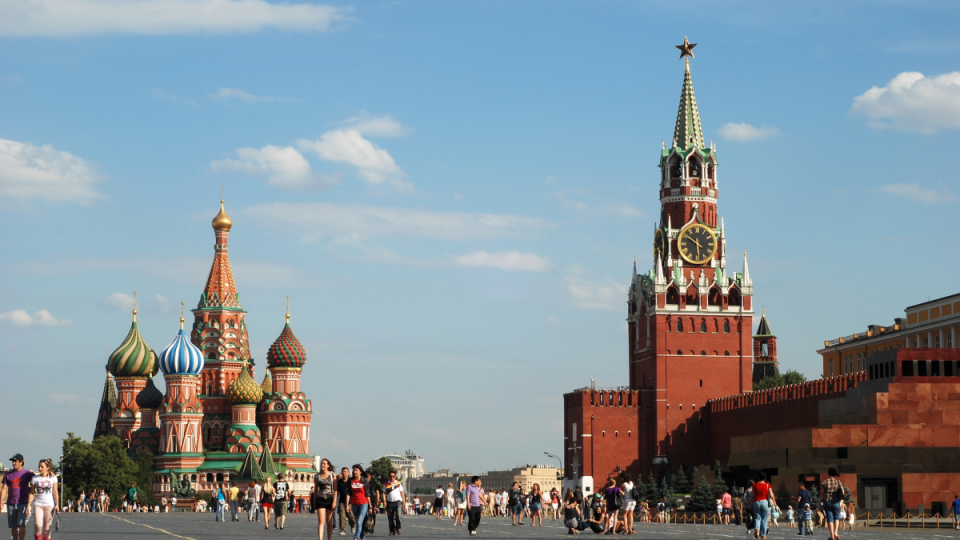 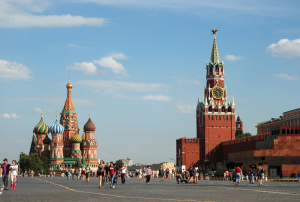 Moscow is supposed to be something impressive and it really is. It's a totally insane city…