Kenya is the most powerful economy of East Africa and is also a middle income country with a fast growing middle class.

However, it is still a developing country, and so certain aspects of the country’s society and infrastructure may come as a shock to some visitors from developed countries who are unfamiliar with the quality of life experienced by many Kenyans. Socio – economic inequalities are also observable, with many middle to upper class Kenyans living moderately affluent lifestyles while many other lower income Kenyans live in squalor

Although made up of many diverse ethnic groups and tribes, Kenyans have strong sense of national pride which may be due in part to unity in the struggle for Uhuru (Kiswahili: “freedom”) – independence from British colonial rule, achieved in 1963. Most Kenyans seem optimistic about the country’s future. Kenyans understandably pursue the business opportunities offered by tourism with a zeal that may be off putting to some visitors, but are usually open, talkative and friendly once business matters have been settled.

Although foreign visitors are now a common sight in many parts of the country, there still exist vast areas off the beaten track where a white or yellow face will attract cries of “Mzungu! Mzungu!” (Kiswahili: “white person”) from local children. Visitors to these areas should think especially carefully about the long term effects of their visit on the local community, and should for example avoid giving out sweets or money without restraint – playing with children, or talking to and helping villagers will yield far better results than merely giving out handouts.

Kenya has a tropical climate moderated by altitude. It’s hot and humid at the coast, temperate inland, and very dry in the north and northeast parts.

Kenya receives a great deal of sunshine all the year round and summer clothes are worn throughout the year. However, it is usually cool at night and early in the morning. Also, because Nairobi and many highland towns are at a high altitude, it can be quite cold even during the day between June and August with temperatures sometimes dropping into single digit territory (celsius).

It’s always a good idea to check the weather forecast, as this can help you plan in advance.

The annual animal migration – especially migration of the wildebeest – occurs between June and September with millions of animals taking part and has been a popular event for film makers to capture.

Nairobi, which was a swamp area, was founded in 1899 and was first a railway camp for the Uganda Railway. The city became Kenya’s capital, which was Mombasa initially, and it also became the capital of the British East Africa Protectorate in 1905. With the spread of plagues in the early 1900s, the town was burnt down and had to … 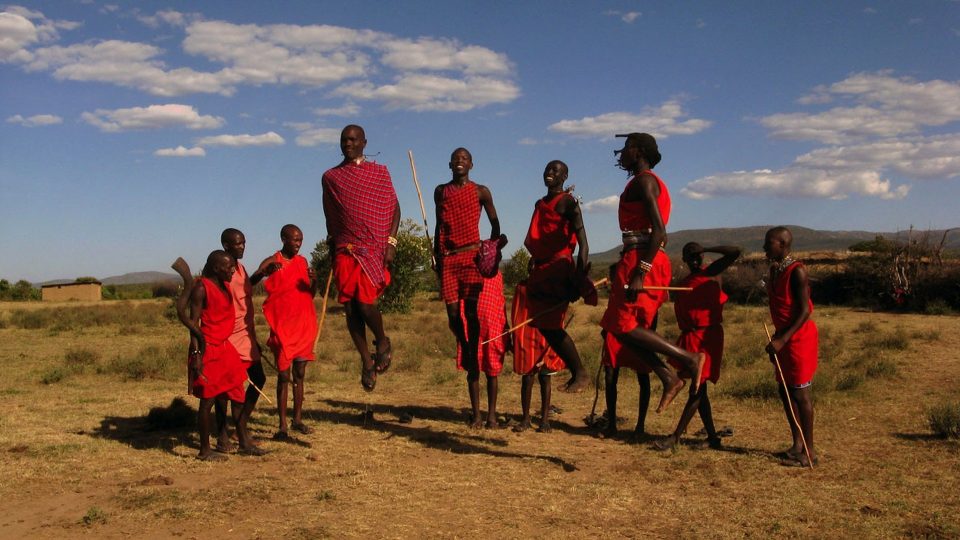