Amsterdam is the capital city and most populous city of the Kingdom of the Netherlands. Its status as the Dutch capital is mandated by the Constitution of the Netherlands though it is not the seat of the Dutch government, which is The Hague. Amsterdam has a population of 825,080 within the city proper, 1,317,663 in the urban area and 1,590,520 in the metropolitan area. The city region has an approximate population of 2,431,000. The city is located in the province of North Holland in the west of the country, and is also North Holland's largest city. It comprises much of the northern part of the Randstad, one of the larger conurbations in Europe, with a population of approximately 7 million.

Amsterdam’s name derives from Amstelredamme, indicative of the city’s origin as a dam of the river Amstel. Originating as a small fishing village in the late 12th century, Amsterdam became one of the most important ports in the world during the Dutch Golden Age (17th century), a result of its innovative developments in trade. During that time, the city was the leading center for finance and diamonds. In the 19th and 20th centuries, the city expanded, and many new neighborhoods and suburbs were planned and built. The 17th-century canals of Amsterdam and the 19–20th century Defence Line of Amsterdam are on the UNESCO World Heritage List.

As the commercial capital of the Netherlands and one of the top financial centres in Europe, Amsterdam is considered an alpha world city by the Globalization and World Cities (GaWC) study group. The city is also the cultural capital of the Netherlands.[16] Many large Dutch institutions have their headquarters there, and seven of the world’s 500 largest companies, including Philips and ING, are based in the city. In 2012, Amsterdam was ranked the second best city in which to live by the Economist Intelligence Unit (EIU) and 12th globally on quality of living for environment and infrastructure by Mercer. The city was previously ranked 3rd in innovation by 2thinknow in the Innovation Cities Index 2009.

Famous Amsterdam residents included Anne Frank the diarist, the artist Vincent van Gogh (who hated it, and visited it but once), and the philosopher Baruch Spinoza.

Amsterdam is the capital city and most populous city of the Kingdom of the Netherlands. Its status as the Dutch capital is mandated by the Constitution of the Netherlands though it is not the seat of the Dutch government, which is The Hague. Amsterdam has a population of 825,080 within the city proper, 1,317,663 in the urban area and 1,590,520 …

By bicycle A pleasant way to cover a lot of ground is to rent a bicycle. There is at least one bike for every one of the 800,000 people living in Amsterdam. The city is very, very bike-friendly, and there are separate bike lanes on most major streets. In the city centre, however, there is often not enough space for … 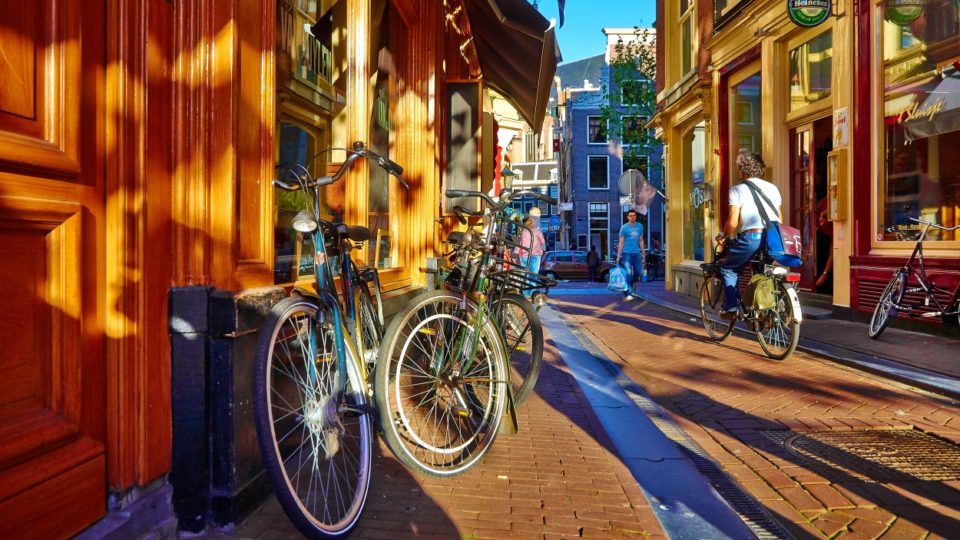 Hippie, stoner, and pothead are all negative stereotypes of ganja smokers that aren’t…

Skip the long lines to discover the dynamic world of Heineken, in the place where the beer…

Treat yourself to a wonderful day in one of Amsterdam’s grandest museums, the…

Explore the Dutch countryside as you leave Amsterdam behind for a half-day tour. See the…

There's no faster way to visit the Van Gogh Museum. 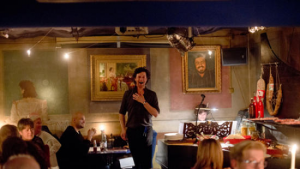 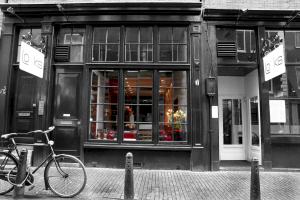 Lovely and delicious food, nice and friendly staff, good value for money in the heart of… 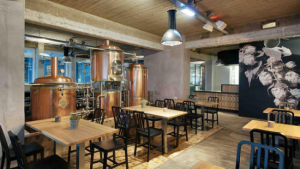 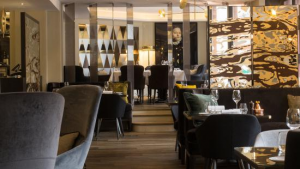 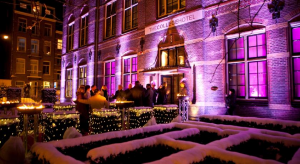 Housed in a stylish 19th-century building which started life as a school in 1895. The staff… 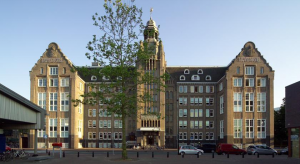 Located in a transformed historic building the Lloyd Hotel is an icon of Dutch design. More… 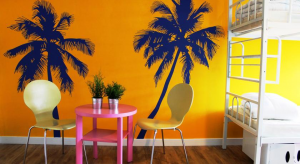 The hostel is only accessible for women and has everything a woman or girl needs. To top it… 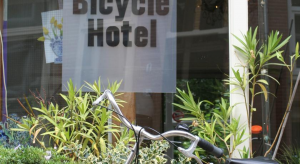 Cheap but comfortable rooms, relaxed atmosphere in the cosy breakfast room and the… 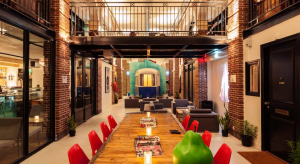 A few minutes walking from the city center, if you like it different.

Are you looking for an interesting stay in Amsterdam? The Hans Brinker Budget Hotel is your… 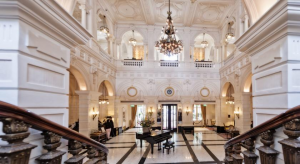 Iconic, luxury in the heart of Amsterdam 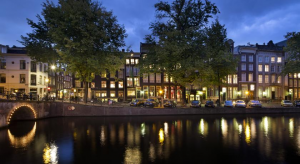 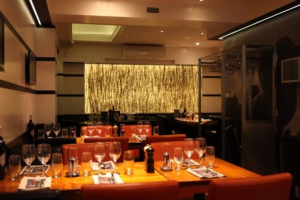 Quality Steaks, if you like a good piece of meat, look no further, between Dam Square and…