Dubai is one of the seven emirates that make up the United Arab Emirates. It is rather like an independent city-state and is the most modern and progressive emirate in the UAE, developing at an unbelievable pace in the tourist and trade sectors especially.

One Emirates, many Peoples
Once you land in Dubai, you might not think it is an Arab country. You might think that you are in India or the Philippines. Indians are known as the fathers of development of Dubai. When Dubai was in poor state before the exploration of oil, Indians supplied technology to develop Dubai. Dubai, since the founding of the oil industry, has attracted thousands of migrants from all over the world notably from Pakistan, India, Bangladesh, and the Philippines in search of jobs. In this modern day, Indians and Filipinos have left their influence in the emirate: Indian restaurants and Pakistani bakeshops are everywhere while Filipino supermarkets are on the rise. Next to them the Europeans (mostly British and French) and Sri Lankans, form the next largest communities. Chinese and Indonesian migrants are on the rise. Many Arab countries have passed policies like the UAE’s Emiratisation, which is a policy that prevents migrants from taking all the job opportunities and provides more jobs to local Emiratis.

If visiting on a Friday, please note that it is a weekend in the UAE, hence most museums and retail shops are closed in the morning and open late in the afternoon.

Dubai (دبي) is one of the seven emirates that make up the United Arab Emirates spread across for 4117 sq km with 2.45 million people. Dubai shares its borders with Al sharjah in the north and Abu dhabi in the south and stretching the entire west towards the Persian gulf. It is rather like an independent city-state and is the …

Metro Dubai’s 74.6-km long Metro lane opened in September 2009 comprises of Green &Red lanes, is the third largest metro in the Arab world. While the line does serve the old city center, it’s handy for zipping along Dubai’s Sheikh Zayed Road and includes stops at the airport, Burj Khalifa and the Mall of the Emirates. The Green Line, which …

Dubai App Android   IOS Marhaba and welcome to Dubai! Finding time to take in all that Dubai has to offer is a challenge. There’s truly something for everyone in Dubai. To make the most of your trip, download the official Visit Dubai app from Dubai Tourism. Key features: • Recommendations based on time of day • Top things to do in …

Beaches and sea There are endless water-sport opportunities as Dubai has some of the whitest and sandiest beaches in the world. Ocean temperatures range from 22°C in winter up to 35°C in summer, there are few wave breaks and the strong winds can make swimming difficult. The water is also very salty so many prefer to use their hotel swimming …

The first human settlement in the History of Dubai was in approximately 3000 BCE, when the area was inhabited by nomadic cattle herders. In the 3rd century CE, the area came under the control of the Sassanid Empire which lasted until the 7th century, when the Umayyad Caliphate took control and introduced Islam in the area. The area was sustained … 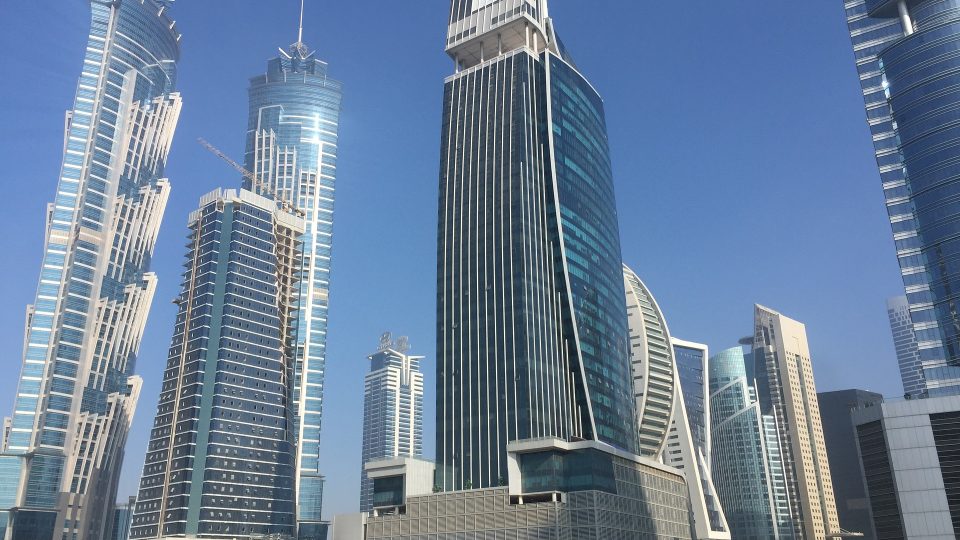 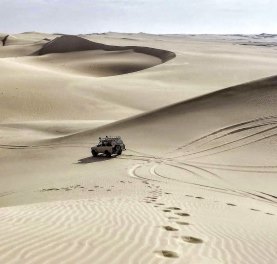